A Republic On Strikes

Probably everyone knows Germany is of the most advanced industrial counties in the world. But only few know that trade unions' strikes happen so often that sometimes it is referred as 'a republic on strikes'.

I was quite shocked too, initially. I have seen union strikes in South Asian countries, where dispute is more political than actual industrial. Thus, general impression of strikes is negative and rightly so. Recently, two of few international brands that are present in Nepal, Pizza Hut and KFC announced they are closing down operations in Nepal because they are not able to deal with workers' union. This is kind of story I am mostly used to when it comes to 'strikes'.

So how is it different in Germany? I don't know yet, but things just seem to work out here. 2015 is posed to break strikes record, previously held by 2006. Everyone seems to be striking - train drivers, pilots, day care center staff, bank employees etc. There is large bank office in my neighborhood, and I already saw large number of people carrying flags written 'Wir Strieken'  three times since last month. All these strikes are organization/occupation specific, and general public is not affected directly. Except when Lufthansa pilots or Deutsche Bahn drivers do it. There, almost everybody is affected.

How is public opinion? As far as I understand, Lufthansa and Deutsche Bahn strikes make headlines. The problem with these two is that pilots' union has grounded Lufthansa many times, not employee union. Ditto with Deutsche Bahn drivers, simply because they can. There seems to be rising concern here that handful of workers who are in pivotal position can cause such issues. And there, I think public opinion is quite negative. Otherwise, strikes are means of collective bargaining and it's good thing. In May, Bahn drivers union GDL called for six days long strikes. An op-ed on DW read that dealing with it is 'a piece of cake'

Even though strikes can be frequent, they are well organized. For example, when GDL was in strikes in Berlin and urban rail network was not functioning, replacement buses were provided all over city. For long distance, there were many emergency trains still running.

I personally find it very interesting especially, 'yet Germany has very competitive economy'. If a country is industrial powerhouse, I guess workers need to have power to bargain too and it seems to work that way just fine in Deutschland. So, how does it work out? That's question I haven't found a concrete answer yet.
Posted by Unknown at 3:14 PM No comments:

I have been thinking and reading a lot about privacy on the internet lately. I also went to watch Citizenfour, a documentary movie that films how Snowden brought NSA secrets to public and genuinely raises issue of privacy once again. And then there happened this barbaric attack on press, Charlie Habdo.

Aftermath of the incident, there is real discussion on how terrorists can easily do that magnitude of attack and how intelligence services all around the western world aren't doing enough to tackle that. And to make latter more effective, first thing most of the politicians are looking into is surveillance, with British PM Cameron openly calling to have access to every communication we make on internet or phone or any device. No wonder we already know, GCHQ has a more power over it's citizen than any other intelligence agency.

And not a surprise, the German counterpart are also seeking for more power. Till now, Germany has better privacy laws partly because of it's dark history, first by Nazi's misuse of Jews population data and and few decades later by extensive spy network of East German secret police Stasi on it's own citizen, and total tragedy that brought in society.

The second thing they seem to be interested is in censorship. Indeed, it is already happening with Indian police reportedly blocking contents that published Charlie Habdo related cartoons.

Now, both of these measures they plan to take directly collides with our basic right. With the NSA revelation, I had some hope that there would be some kind of pressure from public to restrict power over our information. That didn't happen. And Charlie Hubdo attack will sure further dampen discussion of privacy.

Shall we give up our privacy and some freedom to fight terrorism? Will doing so will improve our security? Who will have access to our secret information? Won't anyone misuse that information whenever they can (history repeating itself?)? Or shall we protect our privacy and freedom no matter what?

Sadly, there are just questions with no answer. It doesn't give good feeling either way. May be Chuck Palahniuk was wrong in saying that 'we hadn't had great depression or great war'. Probably, challenges of our generation are in different shape and form.

Posted by Unknown at 4:08 PM No comments: 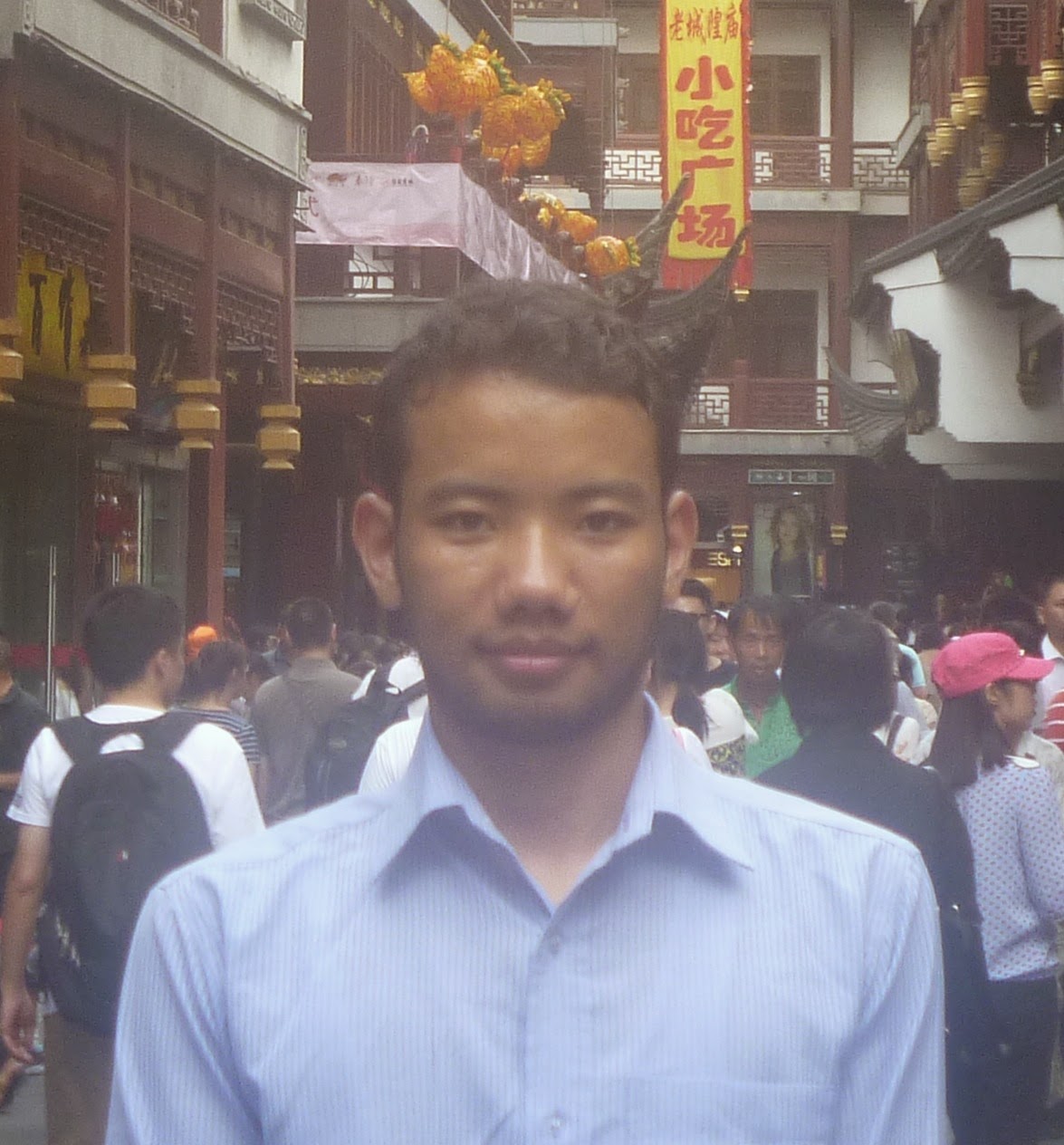